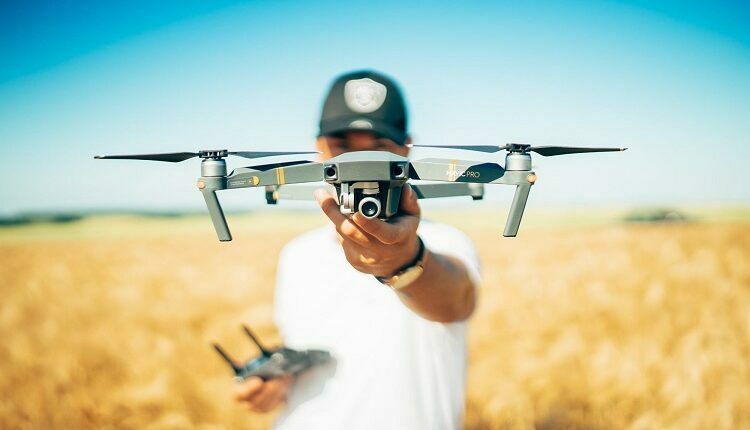 Aeroworks rc planes, also referred to as remote control planes, are impressive, some of the aircraft being as small as model airplanes you love keeping in your trophy case. Other Aeroworks rc planes are six feet in height, standing as tall as some of the people who fly them. If you’re a flying enthusiast, you probably prefer the planes that come with fewer controls. That’s understandable, considering that the fewer controls and servos per surface you have to manage, the more in command of the planes you can feel.

If you’re just starting to fly Aeroworks rc planes, you could get a basic starter kit that includes a remote control and batteries. These planes have topped out at 50 feet. Their wingspans extend outwards by 20 inches. At about 16 inches in length and weighing less than a pound, these planes are easier to handle than larger rc aircraft. Furthermore, altitude and rotor speeds are the two channels beginner planes are built with.

On your first flights, keep the plane fairly close to the ground. Also, move the control’s gears back and forth and left and right, careful to keep the plane from stopping. In addition to practicing putting your new Aeroworks rc planes in flight, practice landing your aircraft. Do this several times, until you become confident while handling the aircraft.

Learn more about the working model and the kit of ultimate aero works planes visit this website: https://lpqueen.com/

If you’re an experienced flyer, it’s likely that you have high demands of your planes. You might have flown dozens of Aeroworks rc planes over 10 or more years. Ultimate planes you could add to your collection are world-class aerobatic models. Ranges for these planes span from .40 size glow to 150cc gas.

For example, there’s the Aeroworks .60 to .90 and the Aeroworks .46 to .60 Pro X260 QB. Other ultimate planes include the 50cc ARF-QB and the 55cc Mustang P-51C ARF-QB, the latter mirroring actual Air Force fighter planes. Strong, light weight construction, bomb and tank drops, a functional canopy and pre-installed servos are types of features these more powerful planes are built with.

It’s with these features that you could start performing aerobatics, turning flips and diving as well accelerating 100 or more feet into the air across open terrains. Practice flying aircraft for months, years if you fly sporadically, and you could enter and place high in competitions like the International Miniature Aerobatic Club (IMAC) Championship, the National Academy of Model Aeronautics  (NATS) Championship and regional or state aerobatic shootout invitational competitions. To place in Masters World Aerobatic Championships, you’re probably going to have to get several years of flying beneath your belt.

Championship Aeroworks rc planes that win the bigger competitions are heavier than beginner planes. Like the 100cc, some of these planes can be flown above water, even ridden atop water, the bottom water rudders creating waves across a pond or lake. Even if you fly these larger planes at half power, you’ll enjoy a magnificent flight.

In order to get more information regarding planes controlled by the remotes, their specifications visit this website: https://bajiroo.com/

Unseen Hazards of the Car Wash and How to Avoid Them