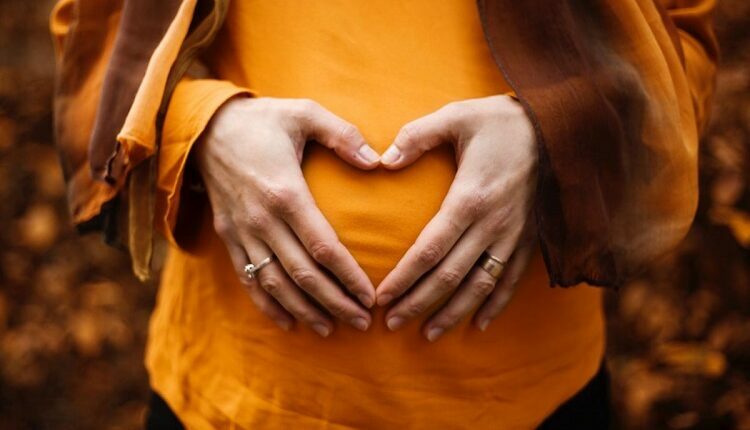 Most pregnant women are quick to agree when their doctors suggest prenatal testing, but few understand the tests that are being performed. Some doctors only test for congenital disease, while others offer prenatal paternity testing and other tests. Prenatal testing may not be in the best interest of some women and their babies, but many of them don’t understand the risks and benefits of each test. Here are some common myths about prenatal testing.

Your Doctor Can Tell You Everything About the Tests

Prenatal tests give you clues about any genetic malformations or diseases that your child may have, but they won’t tell you anything about what your child’s personality will be like. Disabilities manifest themselves differently in each child, and sometimes children are able to surpass their doctor’s expectations by far. Doctors are qualified to give you medical information, but they aren’t usually equipped to help you handle the emotional and social aspects of having a child with disabilities.

It’s Always Best for Pregnant Women to be Tested

Most doctors are eager for their patients to pursue prenatal DNA testing UK, but standard prenatal tests such as ultrasounds are often enough for the parent and doctor to see that the baby is growing normally. There are many reasons that a woman may choose to pursue testing or not pursue testing. Some women are prepared to abort if the tests show abnormalities. Others want to be as prepared as possible before birth. Some pregnant women avoid prenatal testing because others may pressure them toward abortion if they test positive for certain abnormalities.

Prenatal Testing is a Guise for Abortion

Although it is common for women to terminate their pregnancy after receiving a diagnosis of anencephaly, down syndrome Patau syndrome, Edward’s syndrome and other serious diseases, some women just want to be able to prepare before their baby is born with disabilities. Many of the women who have an abortion after prenatal diagnosis do so to spare their child from living a short, painful life. Having a diagnosis allows expectant parents to talk to a genetic counselor about what to expect from their child. They can also meet with parents who have children with disabilities to get as much information and support as possible before their baby is born.

Testing Allows You to Make Predictions About Your Child

Prenatal testing may let you know how many chromosomes your child will be born with, but every child is different and testing cannot predict who your child will be. Everyone enters the world with a set of possibilities and limitations. Every child has the potential to be both a blessing and a curse to their parents and the world around them. Reading pages of statistics during pregnancy may tell you the odds that your child will display certain behaviors, but testing gives you little information about your child’s attitude and the qualities they will bring to your family.

How To Fix Asphalt Driveways?

Four Things You Get From Alkaline Treatment

Things to Consider When Choosing a CPAP Machine

Effects of Prenatal Stress on Developing Mice Have Implications for Humans

The Queen’s Coffin Will Be Delivered By Road To…

With The Death Of The Queen Of Great Britain, The Demand For…

Death Of Queen Of Great Britain, Mourning In Australia On…