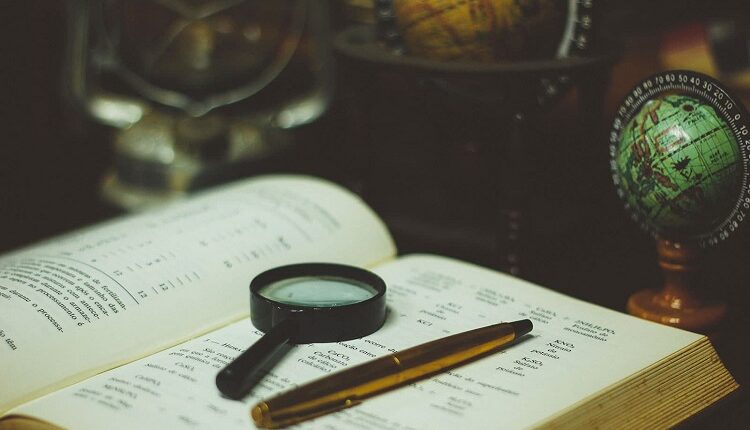 Ask your average North American which countries are most likely to be targets for English-to-French translation, and they’ll tell you France and French-speaking Canada. While it seems perfectly logical that an international translation service company would provide businesses with French translation services for the streets of Paris or Quebec, there’s actually a huge market for French language products and services in Africa. In fact, Africa is the continent with the most French speakers in the world.

You may not be thinking of Africa for your next product or website launch, but two trends in Africa suggest the continent is looking at a significant uptick in prosperity through the 21st century. While significant health and humanitarian concerns loom, a great deal of international translation services will be poured into online content and eLearning content in the near future. Many African countries have formal government initiatives to speed the transition to a knowledge-based economy, and with those initiatives come an increased demand for educational content, much of which may be delivered via French translation services.

Not all French translation services are the same, of course. Just as the French of France is different than Canadian French, there are distinct differences in diction and pronunciation throughout African nations. The French in Senegal and the French in Morocco sound quite different for example. Also, there are deviations from Standard French, such as words which do not exist in Standard French and have been adopted or integrated from other local languages. It is also common to find words in African versions of French which do not mean the same thing in Standard French, presenting challenges for international translation services without linguistic specialists in African versions of French. Finally, the African French spoken by the upper classes of sub-Saharan Africa would sound somewhat still, formal, and antiquated compared to modern European versions.

If your company has an eye on developing French-language products for African countries, you would do well to work with a translation service company who can provide not only experts in African variations of French, but can also assist with in-country quality assurance services. If, for example, you were interested in delivering online educational content for an international business course in Senegal, you’d want to know that your French-language voiceovers and multimedia content not only translated well, but sounded like French your Senegalese students could understand.

Don’t limit your global vision to Europe and North America with your French translations. Broaden your scope to consider the developing economies of Africa as well.

Working Independently Versus Working for a Broker Dealer Or a Bank – What Should You Choose?

What Does the DA PA Checker Mean for Your SEO?

Why Do U.S. Companies Need Thai to English Translation Services?

The Queen’s Coffin Will Be Delivered By Road To…

With The Death Of The Queen Of Great Britain, The Demand For…

Death Of Queen Of Great Britain, Mourning In Australia On…