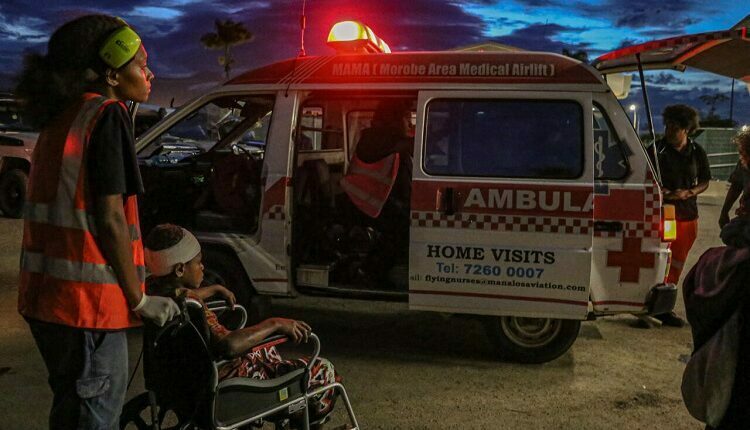 An earthquake with a magnitude of 7.6 has slammed the eastern region of Papua New Guinea, and it has claimed the life of at least one person. The European Mediterranean Seismological Center estimates that the epicenter of the earthquake was located 80 kilometers below the surface. Cracks have developed on the roads, and there have been reports of damage to structures as a result of the earthquake, as stated by a foreign news source. The tsunami warning that was issued after the earthquake was canceled after some time had passed, as reported by the media.

I am a freelance writer and blogger who deeply enjoys writing interesting life stories, looking to aid you in the educational world of blogging and digital marketing.

Stepladders For Commencing A New Business

With The Death Of The Queen Of Great Britain, The Demand For The Return Of Koh-E-Noor…

Death Of Queen Of Great Britain, Mourning In Australia On September 22, Canadian…